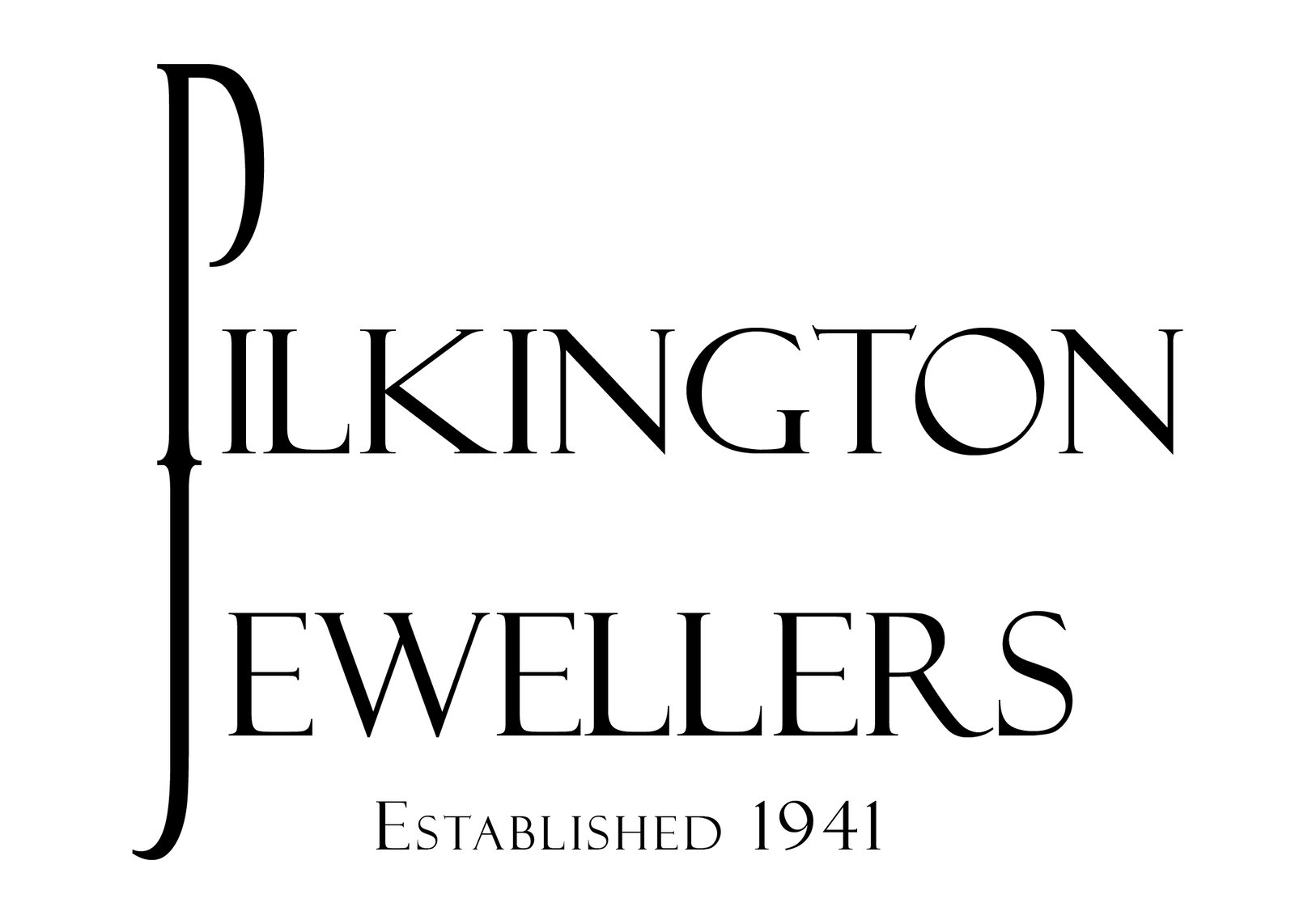 Pilkington Jewellers are committed to promoting the responsible, ethical and environmental processes within the diamond industry. Our diamonds are all conflict-free and purchased from a legitimate source adhering to the UN agreement, the Kimberley Process Accord.

Conflict Diamonds
Conflict diamonds are rough uncut diamonds that are used by rebels to finance war against a legitimate government. The UN first used the term conflict diamond in 1998 after it was discovered diamonds were being used to fund rebel causes against legitimate governments. In order to ensure the legitimacy of any diamond that was exported from these war zones, the diamond industry made steps towards filtering and monitoring all diamonds that were both imported and exported.